Condorelli is an artist whose work has evolved through art, architecture, design and friendship and has remained committed to the articulation of transformation throughout. From raw materials, cultivation and extraction, to processes of industrialisation and labour, through to methods of display, reception and transmission, her practice closely communicates the methods and labour of its creation.

Condorelli will be presenting a number of key installations and artworks, all altered and adapted to the particularities and peculiarities of Talbot Rice, which comprises a series of white-cube spaces, and a 19th-century gallery. In a major new installation Condorelli will expand upon her Zanzibar series (2018–ongoing), informed by the Brazilian modernist architect Lina Bo Bardi, with a garden as exhibition transforming the white cube into a sculptural environment of sub-tropical, colonial heritage greenery, Brise-Soleil sun shades and ornamental rocks, surrounded by models and drawings and by a soundtrack “to let the city in.”

Departing from a sun-lit space suggestive of leisure time, Condorelli’s Cotton/Rubber series evokes the claustrophobic atmosphere of factory production from the textile and rubber industry—fragments from colonial history, international trade and labour. The relationship between leisure and labour is further explored in After Work (2022), made in collaboration with artist/filmmaker Ben Rivers and poet Jay Bernard—which focuses on the material transformation and building of a children’s playground Condorelli was commissioned to make in South London.

Taking its lead from early alchemical colour experiments and cephalopods, Condorelli’s moving, shimmering installation Thinking through skin in the gallery’s former natural history museum alludes to a way of inhabiting the environment that is far more sophisticated than anything our industrially colour produced world can achieve. Focusing on the species’ extraordinary capacity to change colour, the artwork will also be interspersed with the friends, collaborators and artists who Condorelli works with, from and alongside, including Anna Barham, Jay Bernard, Revital Cohen and Tuur van Balen, Isa Genzken, Hannah Catherine Jones, James Langdon, Grace Ndiritu, Delphine Reist, Ben Rivers and Lucy Steeds.

Alongside the artworks, which have all been formative to the development of her ideas and practice, she is curating a series of research vitrines. Each of these will expose research threads, cultural fascinations, material experimentations, never before seen works on paper, maquettes and items from her own collection, all of which have propelled the practice of this extraordinarily versatile artist.

Céline Condorelli has been the driving creative force behind two decades of artwork, exhibitions, workshops, public spaces, books and institutions, and throughout it all has shown us that the reception of objects and artworks are never immune to the conditions of their display. Within a complex 16th century University, including Edinburgh College of Art which is home to Art, Music, Design, Art History, Architecture, Landscape Architecture and Talbot Rice Gallery, and through an understanding of friendship as one of the many support structures we share, her exhibition is deeply attuned to the public agency at play within the physical, economic and social structures of art.

A beautiful new catalogue will be published to celebrate the opening of Edinburgh Art Festival, with newly commissioned essays and texts by the artist, Jay Bernard, Tessa Giblin, Lucy Steeds and Sam Thorne. Published by Talbot Rice Gallery, in partnership with Edinburgh University Press. Designed by Fraser Muggeridge studio. 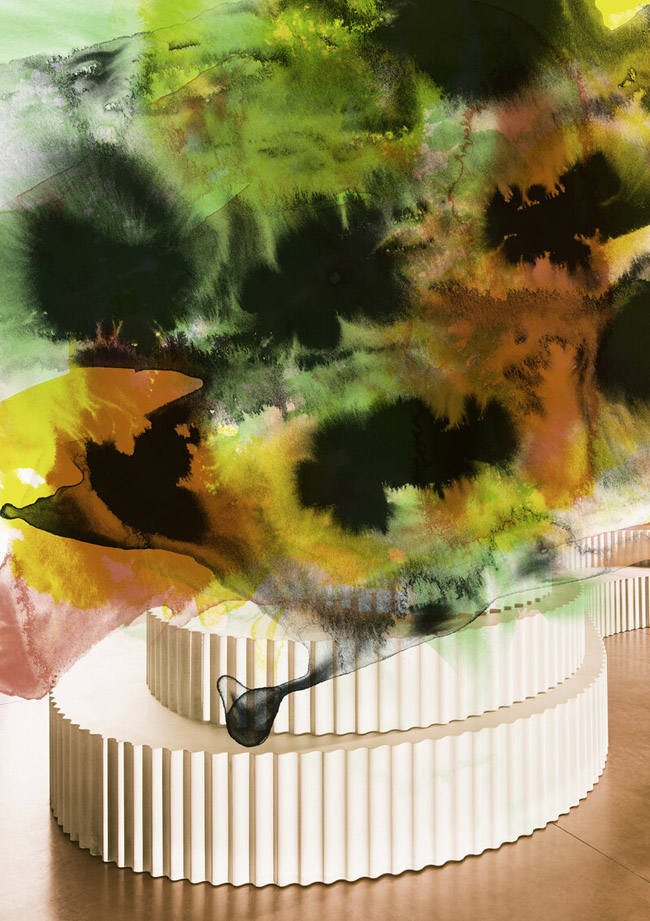