At Gasworks, Ihrman presents both new and existing works, integrating them into a mythological arc inspired by the life (and imagined death) of Swedish nature filmmaker Jan Lindblad. The exhibition opens with Green Paradise (2009), an early video work which offers a gastroscopy-like journey into the meandering digestive tract of a giant snake, imagining what Lindblad would have seen from inside the anaconda he famously wrestled during one of his filming expeditions to the South American rainforest.

A newly-commissioned wearable sculpture will enable viewers to merge—uite literally—ith nature, by embodying Lindblad’ partially digested remains after his close encounter with an anaconda. In dialogue with these works, Ihrman will also present a new iteration of Oilbird with Nestling (2021), a work produced in conditions of self-isolation during the pandemic. Transforming the gallery into a pitch-dark nesting cave, Ihrman will encourage viewers to become nocturnal creatures and learn to navigate the exhibition space by echolocation.

Ihrman’ exhibition is commissioned and produced by Gasworks with support from IASPIS, the Swedish Arts Grants Committee’ international programme for visual and applied arts. 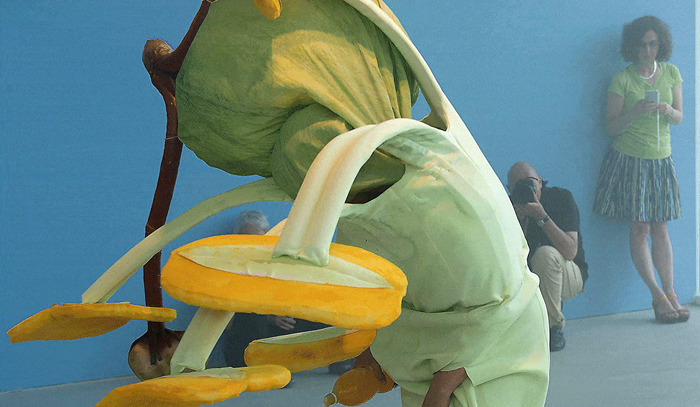