Inter+Play is Towada Art Center’s ongoing three-part exhibition to celebrate the tenth anniversary of Arts Towada, a city-wide initiative that promotes art throughout the city along its main thoroughfare Kanchogai Avenue. The second season takes place from October 1, 2021 to January 10, 2022, and features the visionary artist Tomás Saraceno, whose work is part of the center’s permanent collection.

Visitors are invited into the floating and interconnected worlds of Aerocene and Arachnophilia, the artist’s open-source, community projects, calling for environmental justices and interspecies cohabitation through renewed relationships with the terrestrial, atmospheric and cosmic realms. Saraceno’s international and interdisciplinary practice challenges dominant ways of inhabiting and sensing the environment, continuously redefining the place of artistic production in the face of destructive habits and subjugated forms of knowledge. The artist’s solo exhibition will fill the entirety of the center’s gallery spaces, marking the largest display of his work ever held at a Japanese museum.

Jorōgumo, a Yōkai of Japanese mythology that exists in the liminal space between woman and spider, serves as one of our guides into Saraceno’s exhibition. Featured in two of the artist's three new Arachnomancy Cards, Jorōgumo blurs species boundaries and invites us to attune to a plane of radical interconnectedness, challenging hierarchical, patriarchal, and colonial power structures and celebrating those alternative forms of knowing and inhabiting the world that survive and subvert the homogenizing impulse of the Capitalocene, opening spaces for inter-species recognition. An extension of its cognitive system, the spider’s web allows for communication with the greater world through vibration, mapping its consciousness along threads like the neural map of our own brain. The 33 cards that make the Arachnomancy deck draw on this extended cognition, transforming it into an instrument of mediation, one of the many ways to consult spider/web oracles, messengers between perceptual worlds. The oracle in the third Arachnomancy card created specifically for this exhibition is Argyroneta aquatica japonica, a Japanese subspecies of the water spider Argyroneta aquatica, featured in Saraceno’s short film Living at the bottom of the ocean of air, also on display at Towada Art Center. The unique behaviour of this spider reveals the capacity of certain species to transform their way of life to adapt to new environments, posing the question: Can the destructive logic of the Capitalocene be altered in response to climate change, zoonosis and species extinction caused by some humans?

The pandemic has made us more aware of our shared yet unequally experienced fragility, of the exposure inherent to breath. What is floating in the air today? What are we breathing in? And who has the possibility to breathe at all? Today, bad air quality kills a staggering 8.7 million people a year, three times more than the pandemic has in the same amount of time. Particulate matter floats in the air, much of which is the byproduct of human fossil fuel consumption. In Aerographies, the exhibition’s main room, Saraceno challenges business-as-usual approaches to environmental issues by envisioning a future free from borders and fossil fuels. The Aerocene Backpack, a portable flight starter kit enclosing an aerosolar sculpture that floats using only the sun and air and is always evolving through a collective and open process of construction, takes the center stage, inspiring us to rethink current ways of moving in and with the planet, towards Aerocene, an era where we can all live and breathe.

Throughout the exhibition, Tomás Saraceno’s collaborations with spiders and the atmosphere offer a moment of transcendence, celebrating forms of wisdom that subvert the hierarchical relationship through which some organize the world and inviting us to reattune to the web of coexistence as it manifests at Towada Art Center.

SUZUKI Yasuhiro's Quantum Apples and art collective [mé]’s space from Season 1 continues to be on display, and a performance by Problem Behaviour Trio is also scheduled during the exhibition. 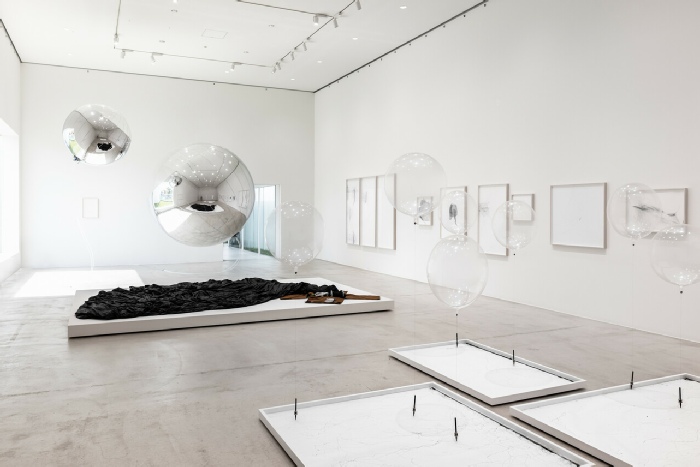 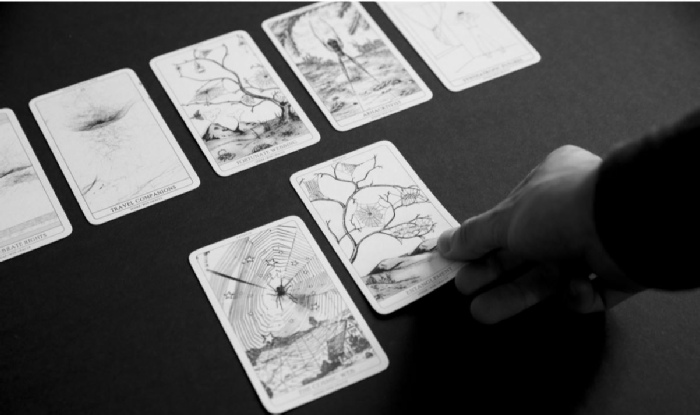