Curated by the Glucksman in association with University College Cork Environmental Research Institute.

Parklife: Biodiversity in Contemporary Irish Art presents the work of Irish artists who consider the biodiversity of the world around us, looking at how different forms of life thrive in the urban realm as well as in more remote environments. The selected works range from detailed drawings of the various species of animals that make their home on the University College Cork campus to photographic studies of birds and plants that bring contemporary resonance to the pioneering work of Karl Blossfeldt on display in our Sisk gallery. The exhibition features a series of paintings of the Scots Pine, one of Ireland's three native coniferous trees, as well as research investigations into the ways in which communities are conserving seeds to protect food crops for future generations. Parklife includes two new commissions from artists Amber Broughton and Peter Nash who were invited to engage with UCC Green Campus and Cork University Business School to create new works for the UCC Art Collection that focus on biodiversity and sustainability.

Karl Blossfeldt: Art Forms in Nature is a Hayward Touring exhibition which presents an original portfolio of 40 photogravures from 1932, titled “Wundergarten der Natur,” edited by the artist and published in the year of his death. The exhibition presents an opportunity to witness an exemplary set of Blossfeldt’s signature close-up images of plants and flora. Karl Blossfeldt (1865–1932) is regarded as one of the defining photographers of the 20th century for his exceptional contribution to art through his intricate botanical photographs. During his career, which spanned over three decades and included 6,000 photographs, Blossfeldt developed homemade cameras and lenses which enabled him to magnify his subjects by up to 30 times. In doing so he captured the microcosmic aesthetic of his specimens and revealed the underlying structures of nature, which until then remained unexplored.

Martin Healy, Those who were birds (xvi), 2020. Archival pigment print. Courtesy of the artist. 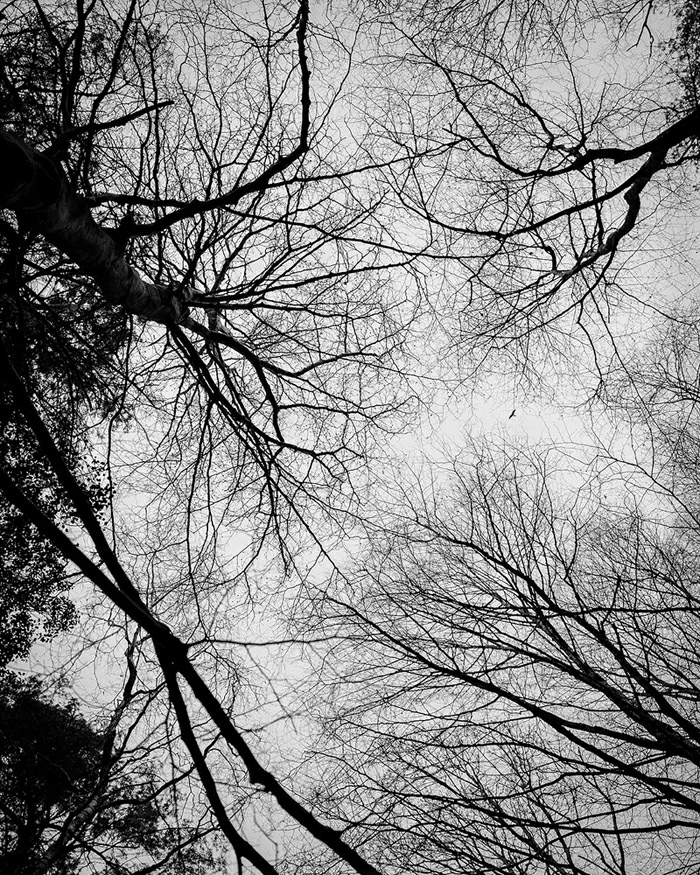